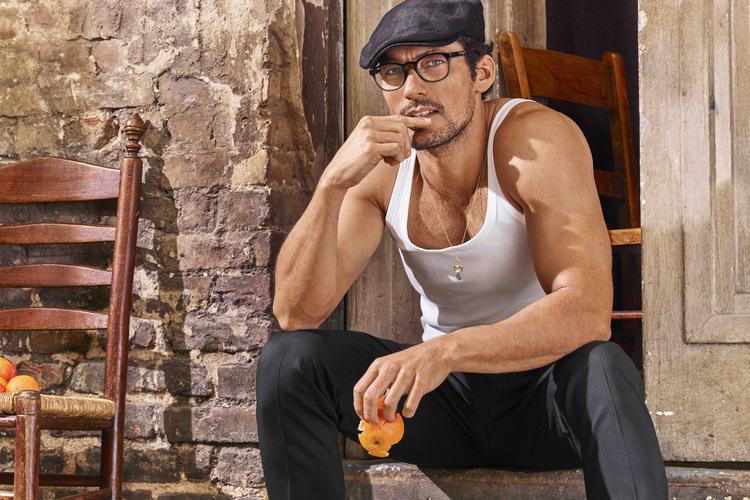 The British model, already the brand’s face in several advertisements, including the one for the perfume that saw him alongside Bianca Balti in the shadow of the Faraglioni of Capri.

Is the protagonist of the new eyewear campaign (in the photo, one of the subjects) for the spring summer 2020 collection of the brand licensed in Luxottica.
David Gandy is “the most recognizable face of the male universe of the fashion house: with his unmistakable personality he embodies the values of tradition and modernity of the brand”, reads a note from Luxottica.

Author of the shots that portray him is the photographer Mariano Vivanco: in the photos, Gandy’s intense close-ups are immersed in the atmosphere of the most authentic and fascinating Sicily, precisely the land in which the brand’s roots lie.

Michele B.
My passion for optics was born many years ago... now I’m here to share with you everything about eyewear world.